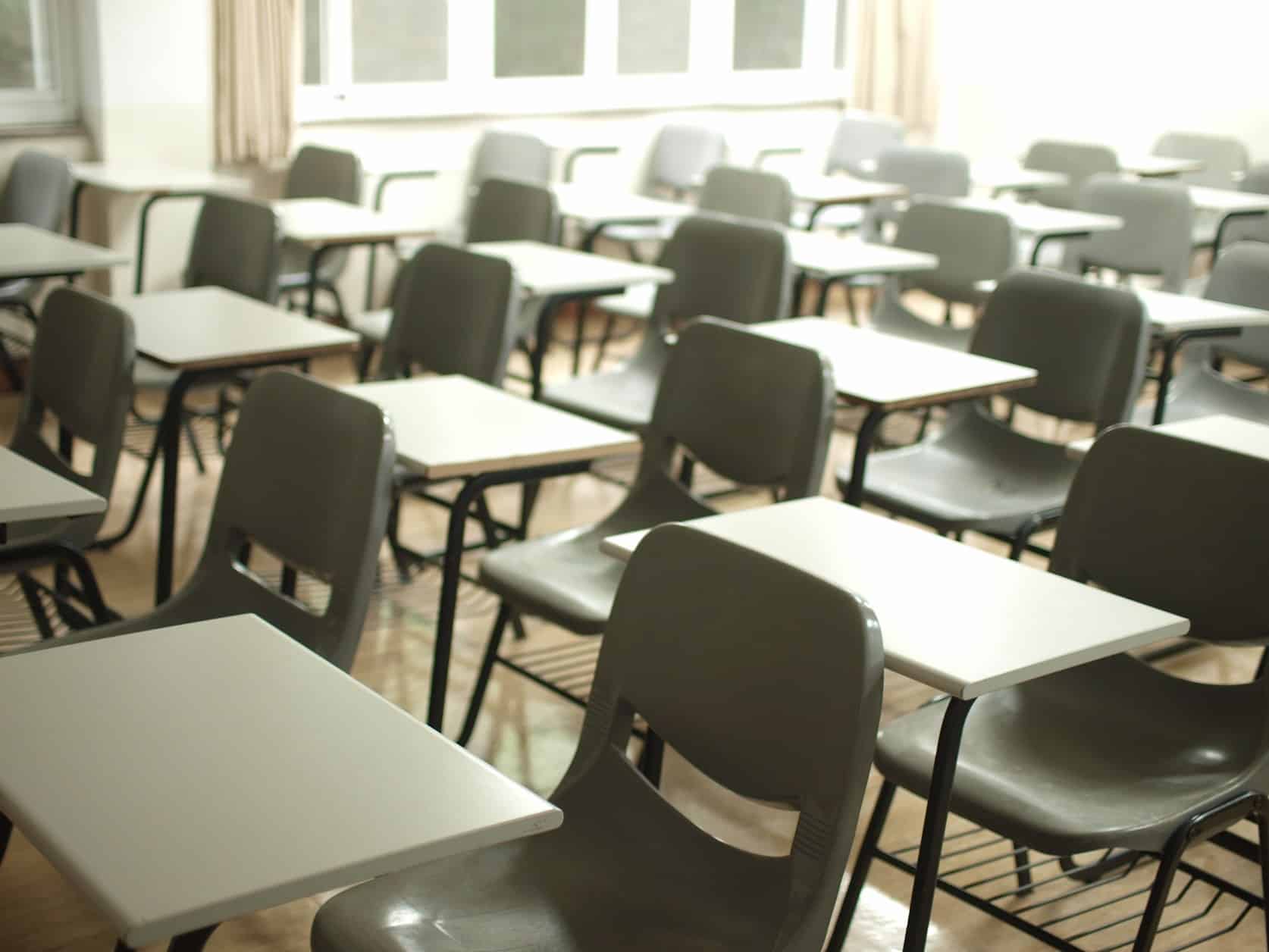 Analysis of the seven multifamily residential projects that created 716 units indicates an estimated 142 public school-age children (K-12) are linked to these residential projects, based on the total number units and associated bedroom counts (e.g, 1BR, 2BR and 3BRs). However, based on an interview with the superintendent of the Patchogue-Medford School District, there were far fewer children generated by these developments . Further, given excess classroom capacity, it is estimated the true annual cost per new public student is approximately one-sixth of the current average cost.

Feel free to reach out to our team with any questions you may have.